As each year passes, violators of California Proposition 65 risk higher consequences.  In 2019, 904 cases were settled, the highest number of settlements in the regulation’s history.  The California law, more formally known as “The Safe Drinking Water and Toxic Enforcement Act of 1986”, was created to support the goals of reducing and preventing exposure from toxic substances that cause cancer and birth defects.  The administration of the law and associated list of hazards has evolved over the years, but currently over 900 chemicals are regulated under California Proposition 65. As such, the only way for a company to truly protect themselves is to know what is in their products down to the chemical level and appropriately disclose.

Enforcement is carried out through civil lawsuits against violators and manufacturers. The Proposition has been in effect for several decades now, but formal complaints and settlements didn’t accelerate until recent history.  Since then, they have seen strong, steady growth by all metrics. 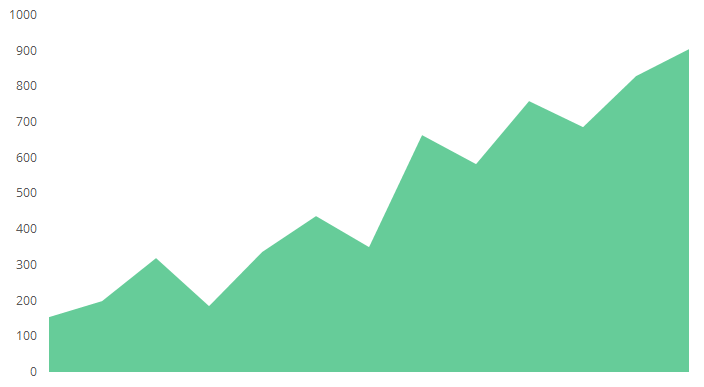 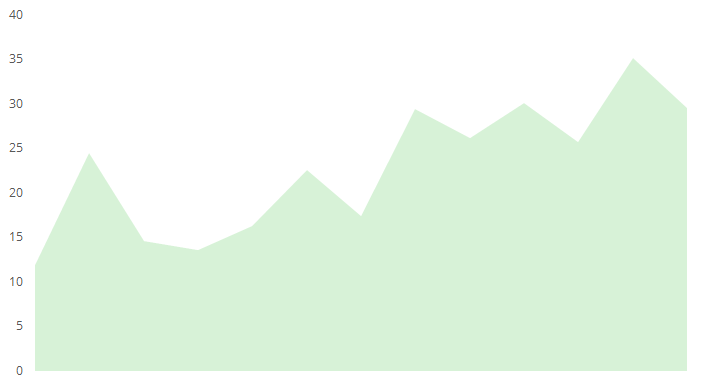 The trend of these lawsuits is expected to continue to grow through 2020 and the upcoming decade, and manufacturers are taking notice.  This isn’t to suggest that California Prop 65 was being entirely ignored, but as businesses weigh options, the cost of compliance in the past was often too high – historically it typically involved hiring expensive chemical analysts or firms to get deeply embedded in the supply chain.  However, due to rising enforcement, paying for a violation plus the associated legal fees is becoming an expensive and probable outcome.

Luckily, as the market reacts, options are becoming available to provide compliance services in efficient cost-effective ways.  While chemical analysts will always be available, cloud apps such as Toxnot allow businesses to manage compliance directly and with reduced complexity.  Most manufacturers have a large library of products to take to market – maintaining compliance of all manufactured goods down to a chemical level against an ever-changing list of hazards is daunting.  Adding in complexities of large supplier networks can amplify these problems. However, using technology such as Toxnot makes compliance with California Prop 65 cost-effective and simplified.

Learn how you can begin your journey to compliance with Toxnot.

Schedule a demo or try it for free. 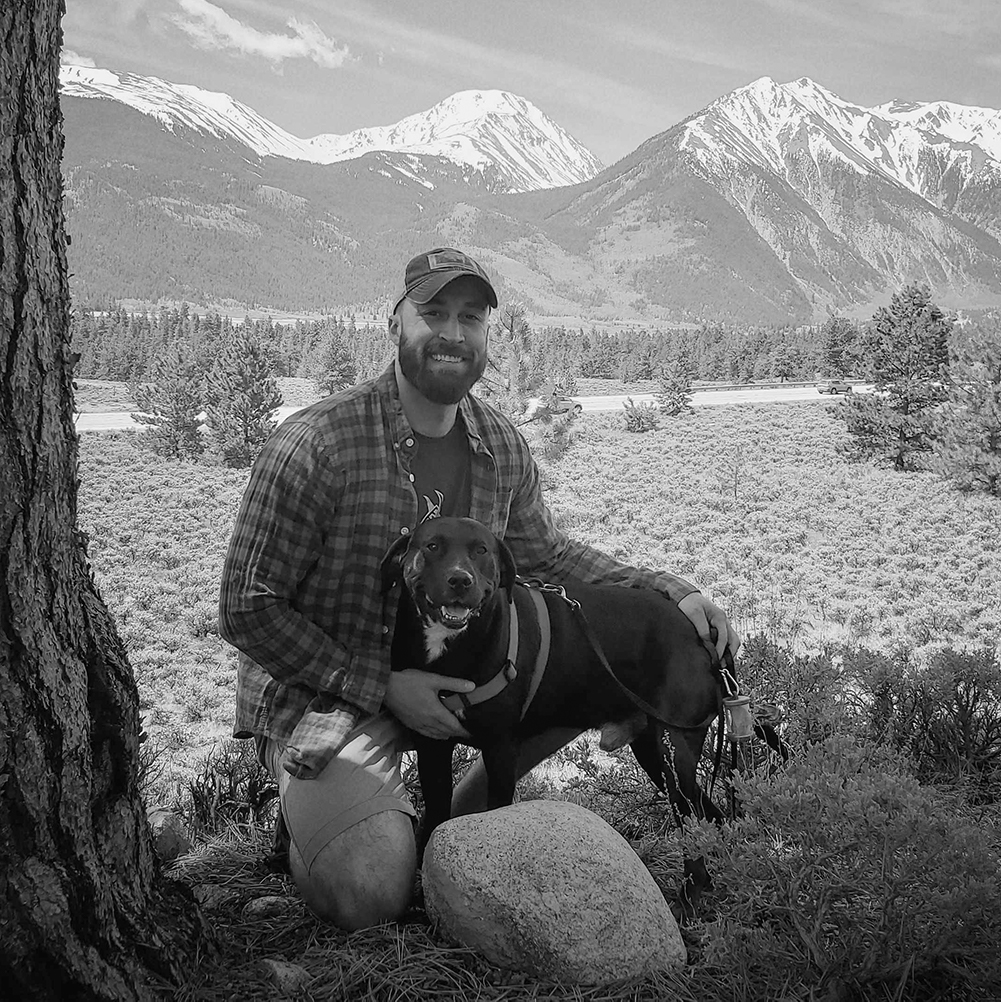