We recently sat down with our Toxnot users to better understand how they take advantage of the supplier surveys, data management, and reporting features throughout our platform. With continued interest around supplier surveys and overcoming the challenges that come with them, we wanted to help share their insights on engaging suppliers. As we've learned, this can be a source of frustration, so here are five tips to get the highest quality responses from suppliers:

When reaching out to suppliers, users emphasized the importance of including basic request information in the initial email request. Who, what, when and why is my rule of thumb. Suppliers respond much better if they know who they are working with and how they can reach out with questions. They will have a much easier time directing the request to the right person internally if they know what information is being requested. It’s also key to give clear deadlines for the returned response. And finally, explain why you need the answers you’re asking for. Understanding the ‘why’ will help motivate their timely responses.

A simple introduction can go a long way! Send the supplier a quick ‘heads up’ email. You could even set up a meeting to familiarize them with the platform. Every organization has their own approach, some involve the procurement team or buyers... Get Toxnot on their radar and convey the importance of their responses.

For both approaches, the introductory email allows the supplier to be certain that Toxnot is part of your company’s formal process and helps communicate the importance to the business of them completing the request.

Toxnot Tip: Learn how to copy other contacts on a Toxnot supplier survey.

Many users mentioned the necessity of establishing the chemical disclosure requirements early-on in the supplier relationship. Including these requirements in the formal supplier agreement was the first step, and then making sure that the supplier understood those requirements during vetting greatly improved success. Oftentimes, the chemical data can't be obtained during the establishment of a supplier relationship because the purchasing specifications are not yet finalized.  When the supplier is aware early on that they will need to share full or nearly full material disclosure, it makes the introduction of Toxnot much easier.

Just like being in school, some suppliers will be over-achievers to get you the data you need, and some will require more effort. Multiple users mentioned the importance of having multiple levels of disclosure available for supplier that fall into those two categories and everywhere in between. Most users initially ask for full material disclosure from their suppliers. Suppliers would often be concerned about their proprietary chemicals, and that desire to keep some chemicals proprietary was answered by the proprietary feature within the supplier surveys in Toxnot. However, some suppliers want to attest to a specific list of chemicals or answer questions on their product instead of full material disclosure, so sending a second survey to laggard suppliers with a simpler request was a highly successful approach.

Finally, be sure to phrase questions in a way that suppliers understand, and that encourages them to respond with as much information as possible. Melea Wade from Shaw provided an example regarding California Prop 65 content. Rather than asking two questions and making it easier to not include the chemical names: 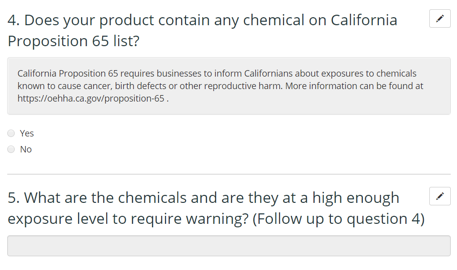 Ask one, and be straight-forward:

Melea found she got much better responses to the simpler second question.

Being clear, fair and somewhat flexible with your suppliers is very important in requesting information, especially sensitive information like chemical content. Use these best practices to make things easier for both you and your suppliers. You may start using supplier surveys with a free account Toxnot today. 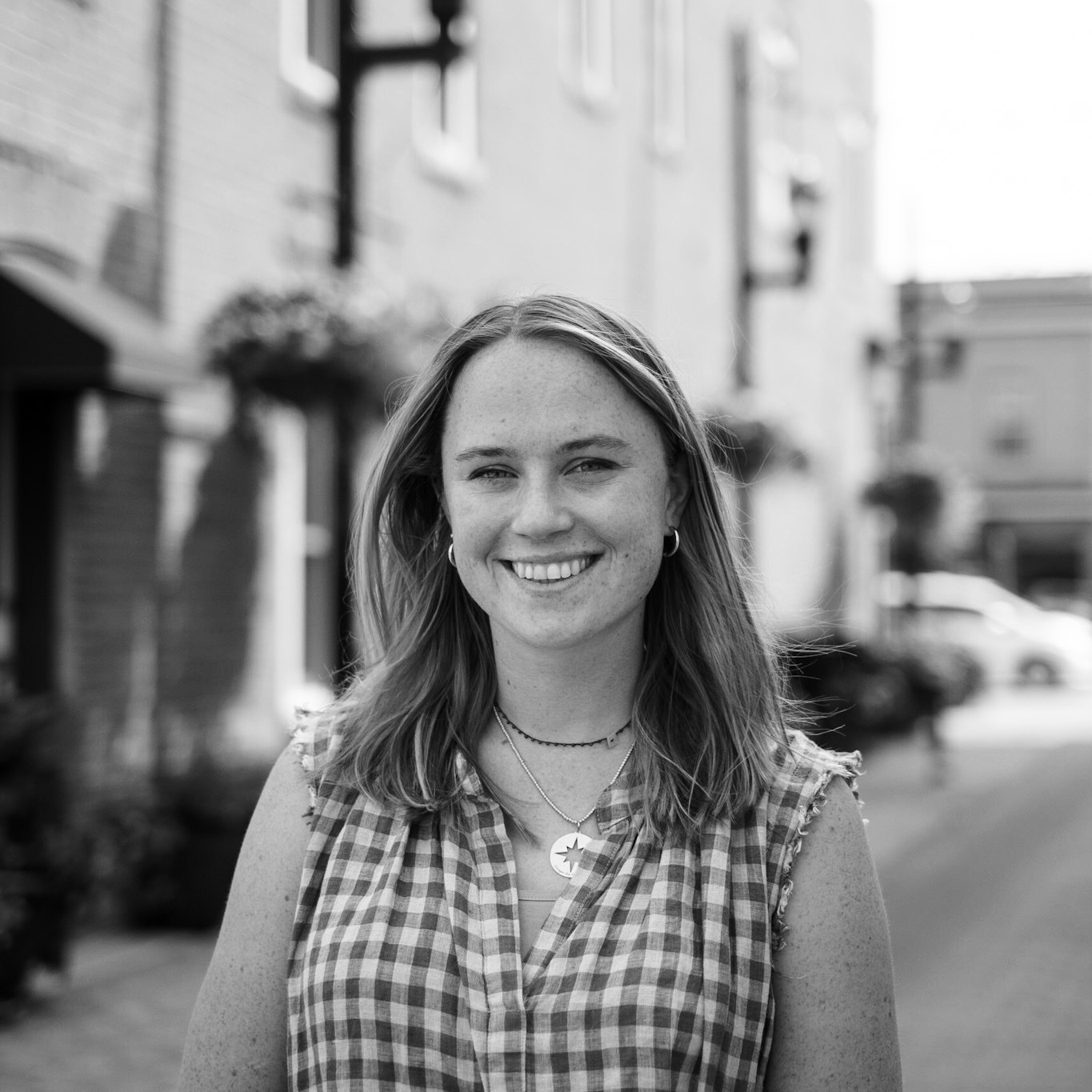